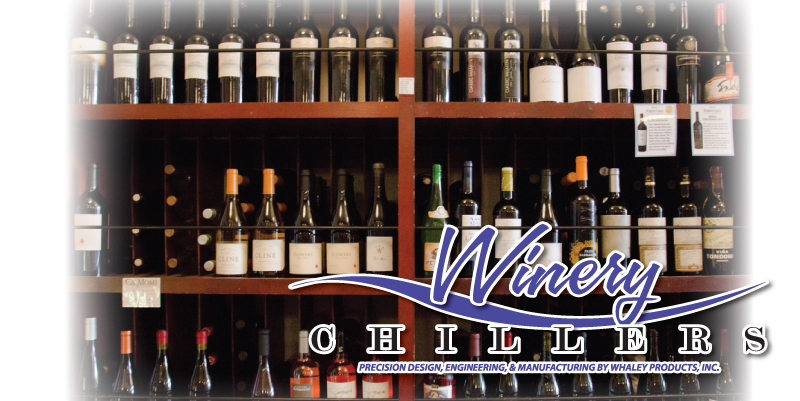 Wine production is a major source of income for many different countries. Because wine is important to other countries, not just in the U.S. but in Europe as well. An organization called the Food and Agriculture Organization was created by the United Nations.  Countries contributing to the UN include but are not limited to the United States, Turkey, Mexico, Switzerland, Australia, and Russia. The top 10 suppliers of wine are listed in alphabetical order below.  Many of these countries are also major consumers of the product they create. 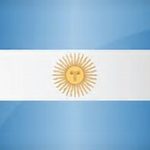 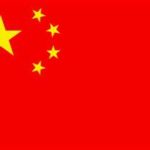 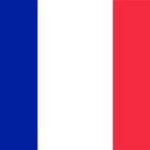 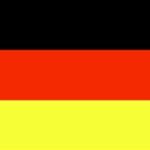 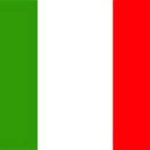 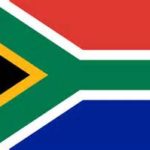 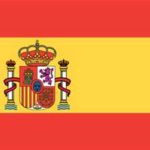